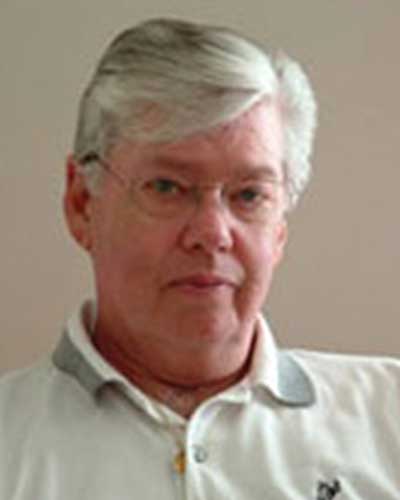 Jim is a graduate of the Massachusetts College of Pharmacy & Allied Sciences with a Bachelor of Science in Pharmacy, and a Master's in Business Administration from Pepperdine University.

Mr. Stewart's career began as a Practicing Pharmacist in Massachusetts where he spent 11 years in various practice sites including owning a Pharmacy. He joined Paid Prescription, a pioneer in the Pre-Paid Prescription Benefit Card and Claims Processing field. There, he was responsible for Drug Utilization Review, Auditing and Provider Relations. He was also deeply involved in the enhancement of the software system that monitored drug use in Government and Insurance benefit programs.

Mr. Stewart was Executive Director of the Massachusetts State Pharmaceutical Association. There, he was completely responsible for all aspects of the Association's business, including administering the insurance programs. He was also the registered lobbyist for the organization. Syntex Laboratories, Inc., then a major Pharmaceutical Company, recruited Mr. Stewart to head up a newly created Department which was charged with developing new business opportunities in the emerging Managed Healthcare marketplace. In addition, he was responsible for Pharmacy and Consumer Affairs.

In 1988, Jim Stewart established a West Coast Office for a Search firm that was based in New Jersey. In 1991 he created The Stewart Group in the San Francisco Bay area. Late in 1992, he moved the firm to Ponte Vedra Beach, Florida and Incorporated as The Stewart Search Group, Inc. d.b.a. The Stewart Group. Through the years, he has expanded the firm, which specializes in Healthcare, Pharmaceutical and Biotechnology, Managed Care, Medical, Consumer, Information Technology, Telecom and Finance executive search and recruitment. In 1996, The Stewart Group added two additional business units, HR Outsourcing and an Outplacement business. 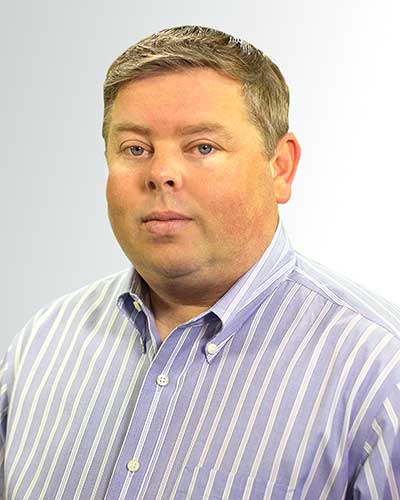 Brian has been in the Search and Recruitment business since 2000. His expertise is in the Medical and Surgical equipment, device and implants Industry and Pharmaceutical Industry. Brian also has experience in other sales specialties including Industrial, Technical among others.

Brian brings to The Stewart Group special skills with his ability to quickly identify and qualify the correct candidates for his clients in a relatively short period of time. His success rate has been exceptional and his candidates remain loyal employees for the long term with his clients. Such skills have earned him loyalty, respect as well as continued assignments from his clients.

In 2009 Brian assumed Management and Operational responsibilites for The Stewart Group.